Menu
Menu
Scroll down to book 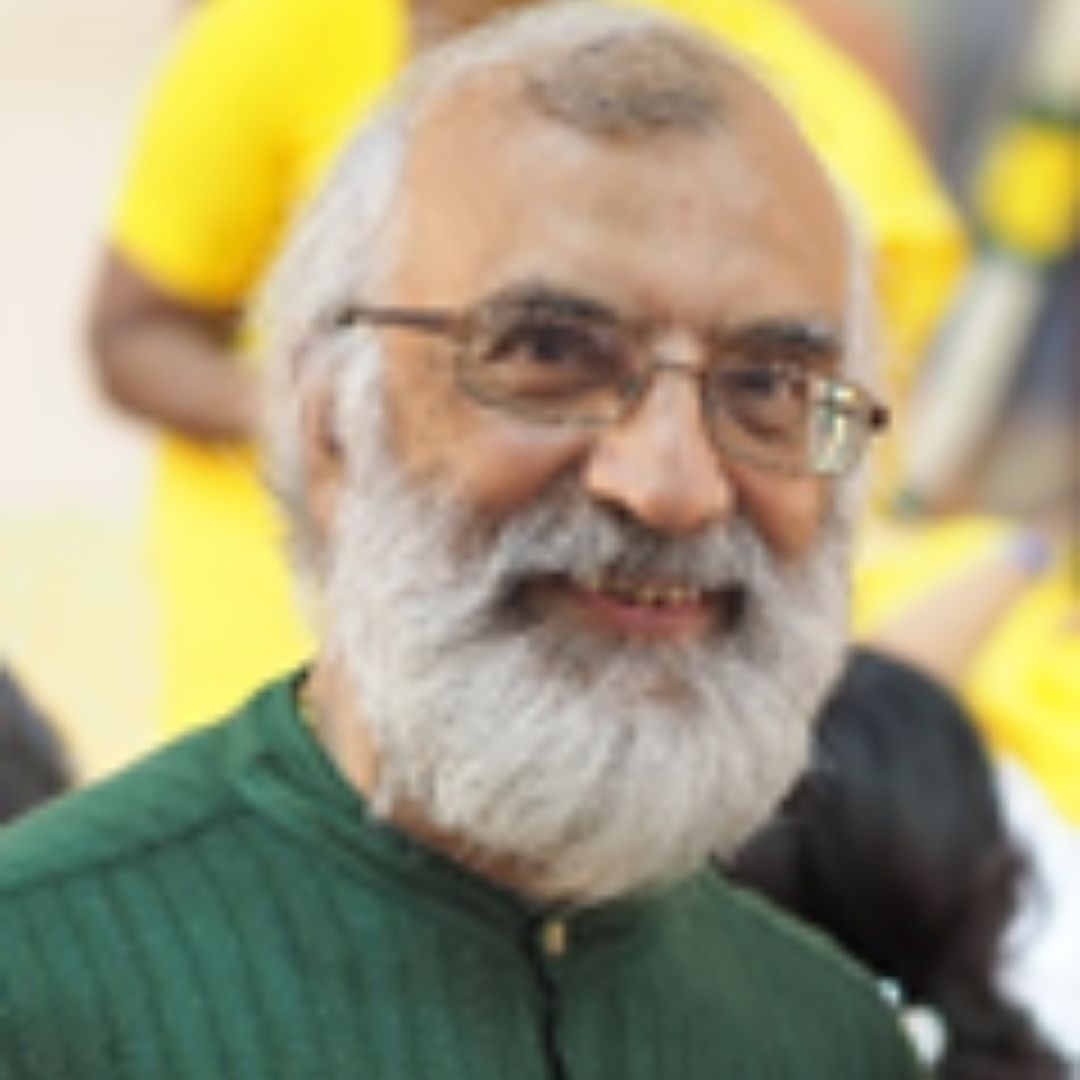 Dr Ramesh Pattni is a theologian and psychologist, holds three master’s degrees in psychology, psychology of religion, and study of religion. He has also obtained a doctorate from the University of Oxford, Faculty of Theology and Religion, based on his research into Patanjali’s text on Classical Yoga – the Yogasūtra and Western Positive Psychology, comparing the phenomenology of Flow and altered states of consciousness experienced in the meditation of Samadhi and also tutors at the Oxford Centre for Hindu Studies.

He is also a Trustee and the Vice President of the Chinmaya Mission UK, a worldwide spiritual organisation where he teaches spirituality. He is the Vice President (South) of the Hindu Forum Britain and has been actively involved in representing the Hindu perspective at the national level for understanding and action. He has been recently appointed to the Trust Board of the Hindu Education Board that advocates and facilitates the teaching of Hinduism in schools in the UK.

He has deep interest in presenting the psychological concepts, tools and techniques of the ancient traditions in today’s world for mental well-being. He works as a counsellor and psychotherapist assisting people to regain mental wellbeing and resilience. He has extensively lectured and conducted workshops and retreats on diverse subjects over the past two decades in Yoga and the Non-Dual (Advaita Vedanta) traditions. He was recently awarded an OBE for services to interfaith and the Hindu community in the UK, by Her Majesty the Queen in the New Year’s Honours list.

We use cookies on our website to give you the most relevant experience by remembering your preferences and repeat visits. By clicking “Accept All”, you consent to the use of ALL the cookies. However, you may visit "Cookie Settings" to provide a controlled consent.
Cookie SettingsAccept All
Manage consent

This website uses cookies to improve your experience while you navigate through the website. Out of these, the cookies that are categorized as necessary are stored on your browser as they are essential for the working of basic functionalities of the website. We also use third-party cookies that help us analyze and understand how you use this website. These cookies will be stored in your browser only with your consent. You also have the option to opt-out of these cookies. But opting out of some of these cookies may affect your browsing experience.
Necessary Always Enabled
Necessary cookies are absolutely essential for the website to function properly. These cookies ensure basic functionalities and security features of the website, anonymously.
Functional
Functional cookies help to perform certain functionalities like sharing the content of the website on social media platforms, collect feedbacks, and other third-party features.
Performance
Performance cookies are used to understand and analyze the key performance indexes of the website which helps in delivering a better user experience for the visitors.
Analytics
Analytical cookies are used to understand how visitors interact with the website. These cookies help provide information on metrics the number of visitors, bounce rate, traffic source, etc.
Advertisement
Advertisement cookies are used to provide visitors with relevant ads and marketing campaigns. These cookies track visitors across websites and collect information to provide customized ads.
Others
Other uncategorized cookies are those that are being analyzed and have not been classified into a category as yet.
SAVE & ACCEPT